We no longer breed Labrador.

The titel of the Best Labrador Kennel in:

!!!!! once again Best Labrador Kennel on the Club Show in Poland and Lithuania !!!!! 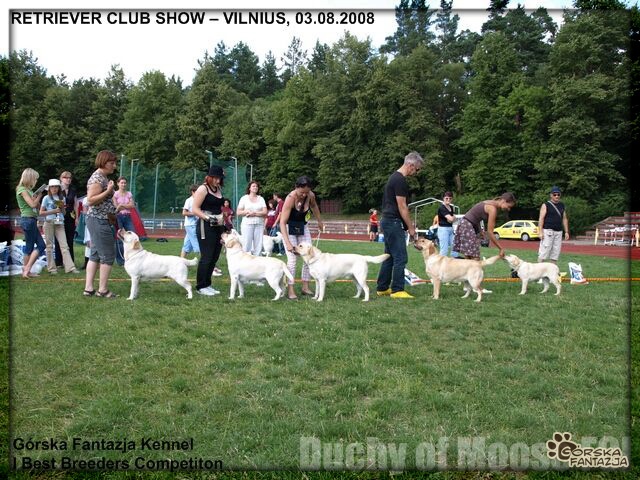 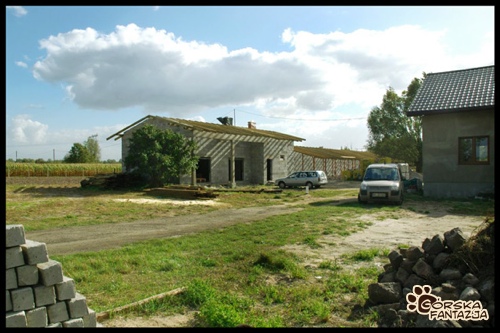 Unfortunately, there comes such day, that you have to say goodbey to sweetheart dog... And for us this day has come...
Our oldest girl, the founder of "Gorska Fantazja" kennel, one of the first Champions in Poland, had passed away.
She was paralysed since few last mounths, but we was helping her to stay live, becouse we saw that she want to live she wanted to eat and she was happy when she was next to us... but she was slowly losing contect with the reality... 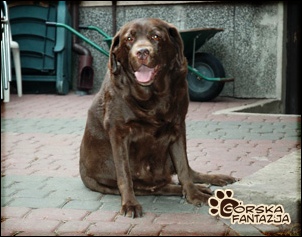 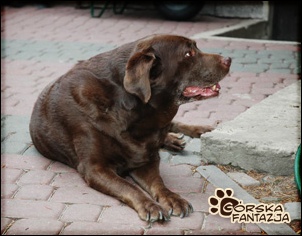 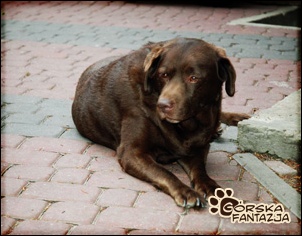 Most interesting show moments from 2006 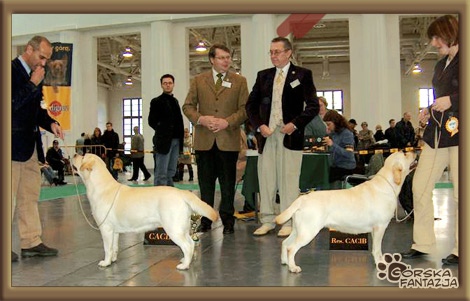 (On the photo Sugar & Umbrella)

WHOW !!! What a day !!!
Our "sisters" UMBRELLA i UDINE
in the age of just 22 mounths achieved again greate success, in the largest represented breed with over 400 dogs:
UDINE - Middle Class Winner- CWC
UMBRELLA - Vice World Winner CWC & rCACIB !
I would also like to thank all my friends for wishes that keep coming from all over the world :-))) 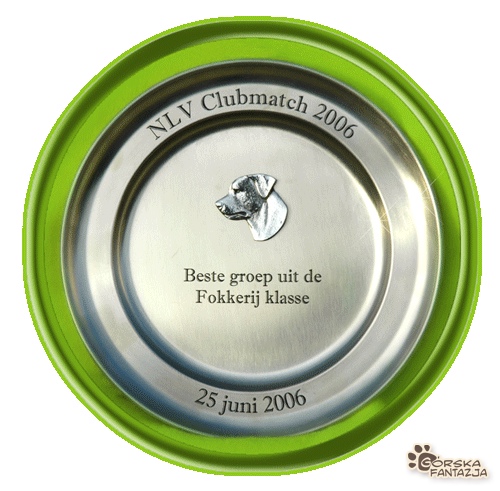 We are happy and proud to inform you that
Górska Fantazja
became The Best Labrador Kennel also on the Club Show -
Kampioenenschapsclubmatch in Holland - the biggest European Labrador Retriever dog show.
10 kennels took part in this struggle. Together there were over 600 labradors,
judged by breeders and judgesfrom Englan on 12 rings.

We would like to thank all judges, who appreciated our long-term extreme work
and engagement in breeding labradors, and note them so high. 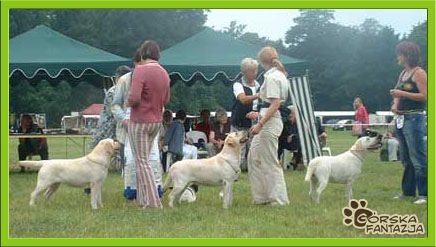 With a great pleasure we would like to let you know, that our kennel GÓRSKA FANTAZJA became the Best Labrador Kennel and the Best Kennel of 8th group !!! This year we've decided to show only the dogs with our knnel name and we are very happy becouse giving an authority of our long-term kennel achievements they have won the highest titles of the Club Show : 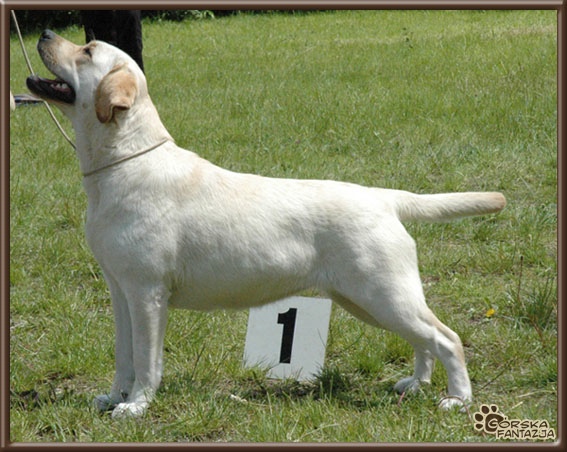 Our youngest star wich has showed on an Europen rings just 6 mounths ego, sustained with greate class all hopes set on her...... Just going out from Junior Class, she's got such titles as :

UMBER is a volcano of energy in continuous eruption, with exceptional beauty supported with greate english pedigree, and all that completed with inexhaustible will for work...............
I am very proud of you...........
CONTACT
mgr inż. zootechniki Beata Radomska
phone/fax +48 (46) 86 120 54 mob. 513 050 930
gorskafantazja [at] home.pl / kennel [at] poczta.onet.pl
Wikcinek / Sochaczew / Poland
Copyrights by Górska Fantazja